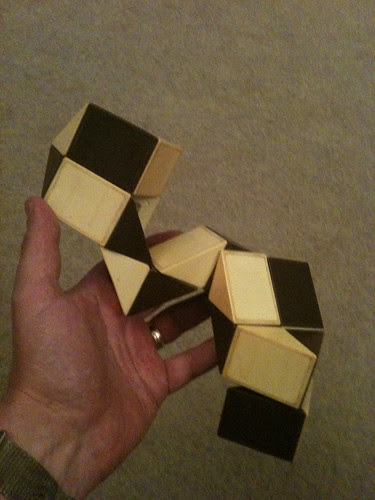 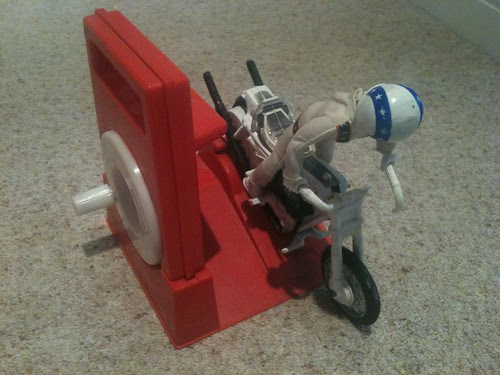 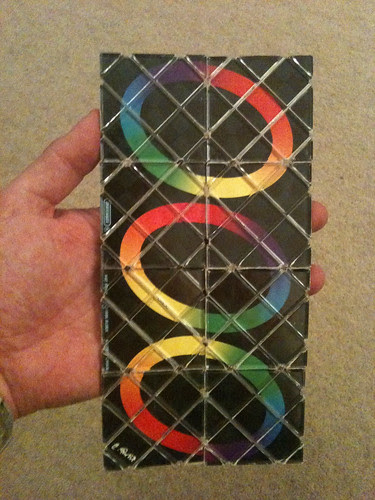 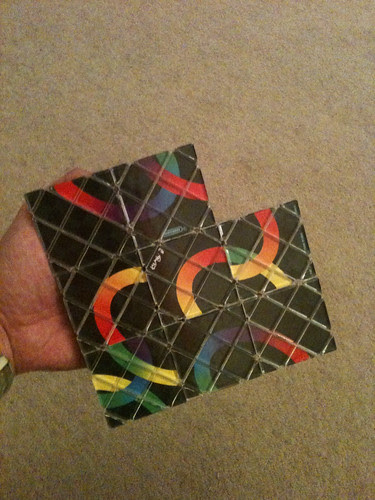 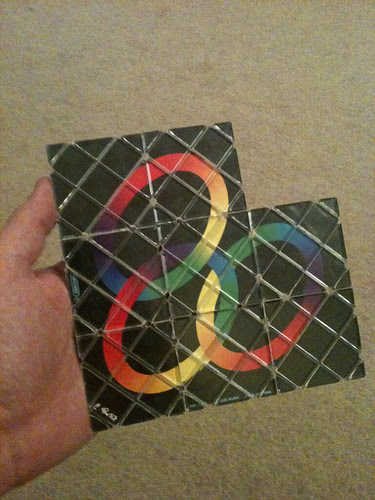 I have the Rubik's rings and snake. I still like to fiddle with them from time to time.

These are really amazing toys which are seems to b very puzzle type. Hence these can also increase our mind and along playing the games.

Wow! That rubik's so cute and very unique. It is my first time to really see those kind of rubiks. Well as for the customer service who did replace your toy, it's nice to know that they responded fast and cheerfully with your concern and I'm glad how customer care call centers have been doing great with regards to giving quality and excellent customer service that we deserve.