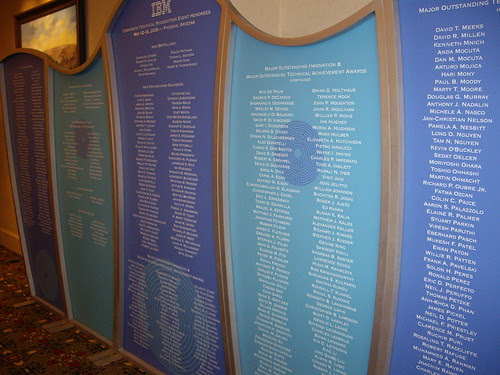 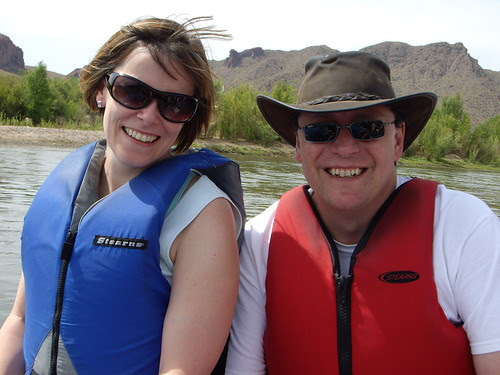 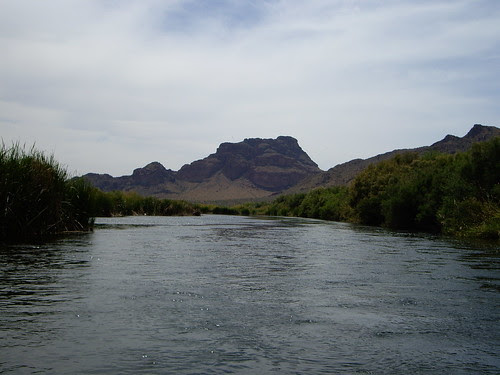 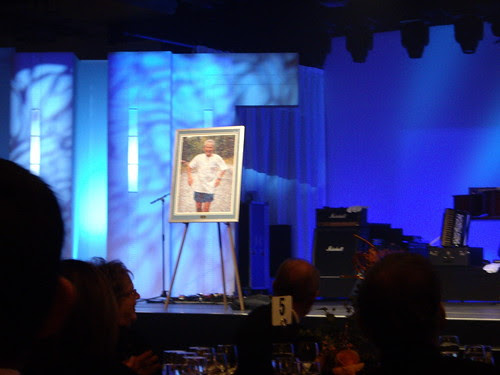 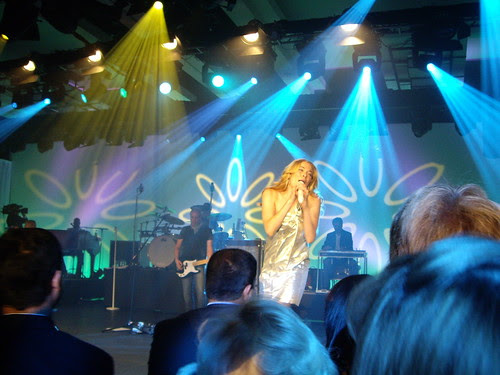 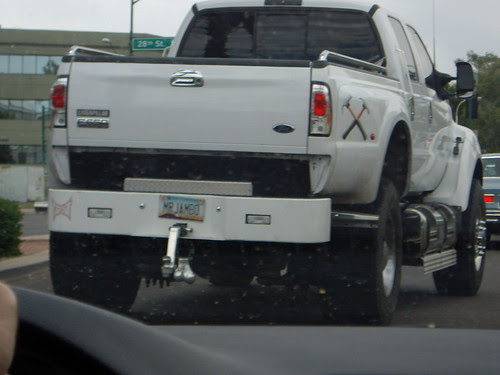 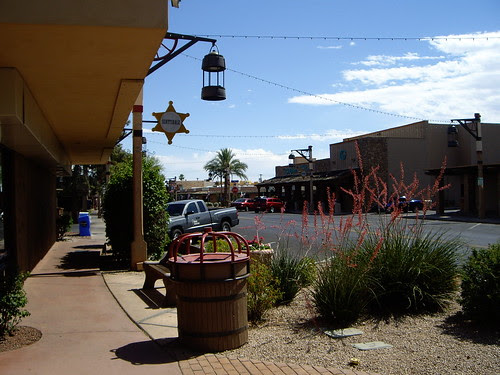 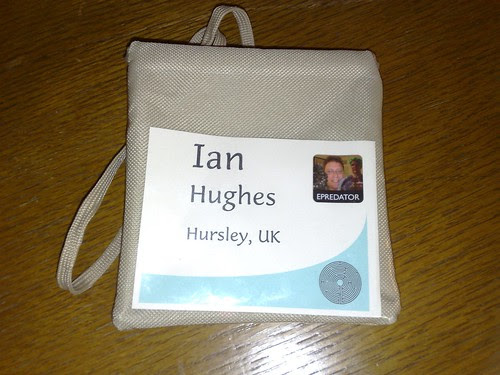 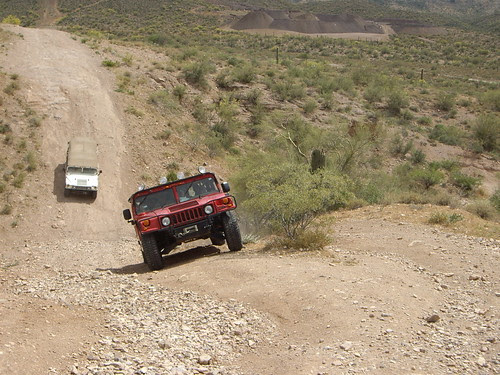 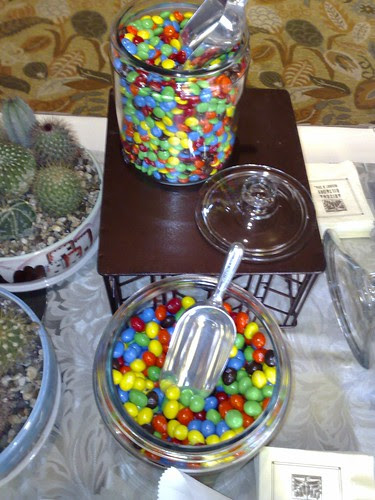 Now on my rock and roll rider I specifically asked for the blue m&m's to be removed! dont they know who I am !
Posted by epredator at 1:46 AM 1 comment:
Labels: ctre

Arizona, yes I am here in Real Life 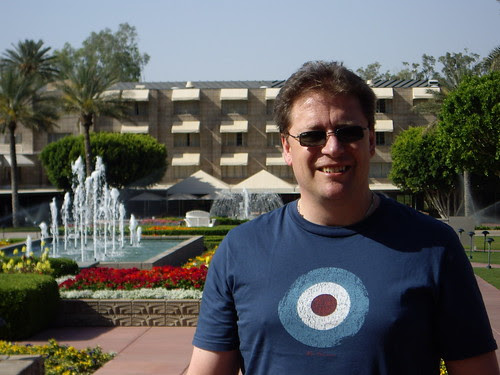 yes its me, originally uploaded by epredator.

I am on a work award trip at the moment. Its the fabulous Arizona Biltmore Spa and resort in Phoenix. This morning we went and had breakfast sat in the warm sun and took a walk around taking lots of photos I was just using my mini pentax camera, but wish I had brought a bigger camera to get those magical shots that I know are lurking.
The next few days are a mix of work gatherings, and some recreational activities. Sounds quite packed.