Dreadlocks and a mask whatever next? 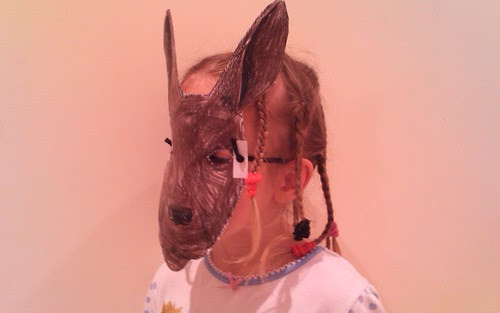 Dreadlocks and a mask whatever next?, originally uploaded by epredator.

The irony of predlet 1.0 having her hair in a nearly dreadlock fashion and coming back from school with a Kangeroo mask as a combination was not lost on me :)
That's my girl!

G20 come on guys get it sorted, we have!

In the spirit of trying to get some conversation going around the coming G20 summit and the We20.org movement that goes with it I thought I would share a perspective I gained from visiting Derry for the ACE conference the past week.
It is hard not to be moved by the story of Derry, in particular once you are there and on one of the excellent walking tours of the walls.
Growing up seeing and hearing about the subtly named "troubles" does not prepare you for the extremely deep history Derry has. However, what is clear is that the hundreds of years of conflict in such a relatively small space have only come to anywhere near a conclusion through dialogue.
People deciding enough is enough and standing together does not mean they all agree, but it does mean they can get things done. It was not just the job of the politicians to do the talking, everyone had to decide.
The moment a partisan interest or niche need pops into the equation then problems are going to occur. All the politicians need to realize though that everywhere is now local, we are all connected to one another in ways that country based geographic boundaries really go no where near addressing. 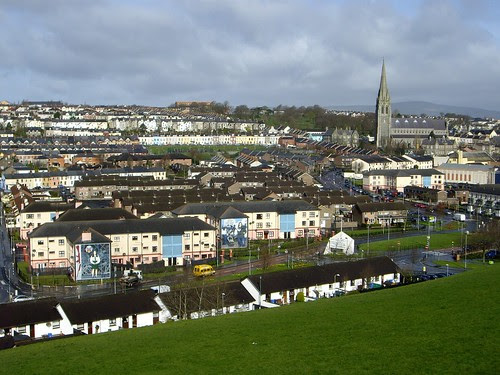 Take Derry again, a fantastic totally walled city. The walls have stood since the 1600's and have never been breached. Yet now anyone from any part of the city could work with someone on a project using the web and not even know it. The walls are gone in effect.
The worlds financial collapse has show the interconnectedness of things too. The hidden underworld of money systems, debt, deals, gambling etc has shown that what a few people decide to do on one side of the planet has a potential massive impact everywhere. (The finance systems being closed loop systems fit nicely into the chaotic mathematics area so the old idea of a butterfly flapping its wings having a planet wide impact holds true).
That said it means that we as individuals do not have to wait on the politicians though we do have to bother to act, that means voting, but that is not fast moving enough to wait several years to make a tick in a box about a general direction. Hopefully the g20 will start to realize the massive change and the way we may choose to self organize globally for common good. 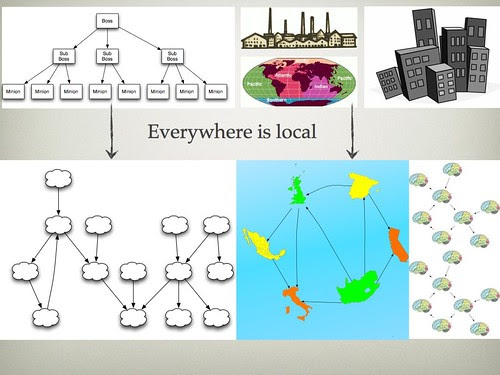 It may seem idealistic to suggest if we all talk to one another we can solve the worlds problems, but its got to be worth a try hasn't it?
As for an idea, why done we have a global micro payment financial system such as we see in individual virtual worlds, having it open to all and not gated by large financial institutions that are driven by larger and larger profit requirements to cover their huge structure. Surely its better to spread the risk and the rewards.
Posted by epredator at 10:09 AM 2 comments:
Labels: change, g20, local, we20
Newer Posts Older Posts Home
Subscribe to: Posts (Atom)